I signed up for the extra level of security Apple offered called Two-Step Verification. With the advent of iOS 9, Apple started offering Two-Factor Authentication.  If you want to read about the differences, I’ve listed the two Apple support articles about the offerings.  The main difference between the two is that Two-Step Verification relied on the code being sent via the less secure method of SMS, and the newer Two-Factor Authentication uses built-in funtionality in iOS 9 and above.

My goal  was to enable my Apple Watch to automatically unlock my Mac running macOS Sierra, which requires Two-Factor Authentication, so we’ll go through those steps as well.

Confusing message telling you to turn off two-step verfication

Hitting OK won’t do anything.  Open a browser and go to http://appleid.apple.com

Scroll down to Security

and tap on Edit 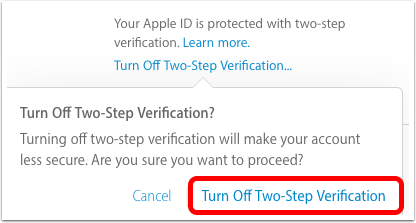 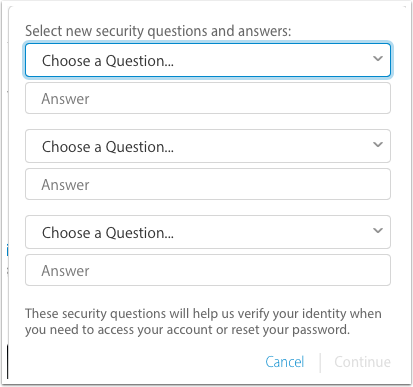 Confirm your birthday (no idea why) 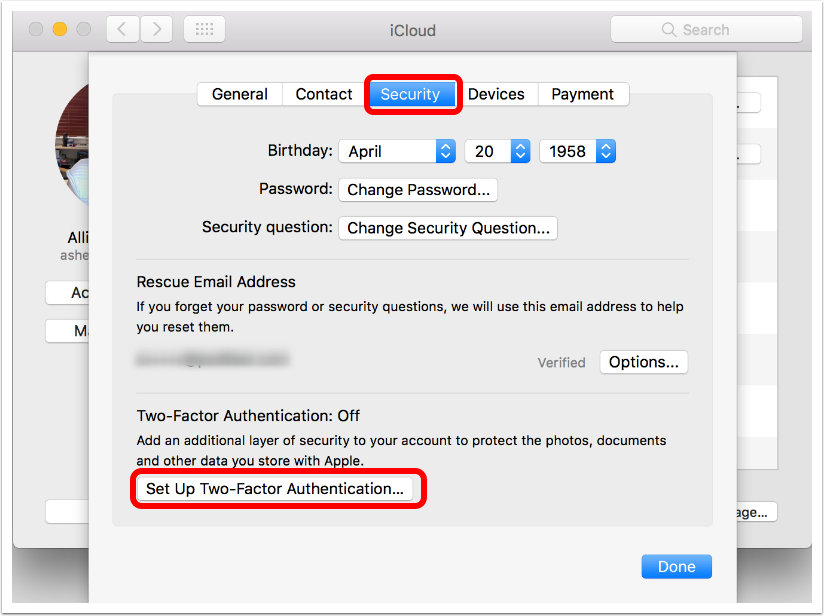 Apple appears to think I still own every device I ever purchased. You may or may not see this warning

This code will be sent to the Trusted Phone Number you saw back on the Security section at appleid.apple.com

This was the tricky step – you KNOW this one, not sent to you.  I had no memory of them ever sending me one or me ever setting one up, but I guessed what it was.  I have no idea what this is for and how it’s secure at all. If you tap Forgot Code you’ll see the next screen.

Approve this Mac using another device

This didn’t work when I tried Use Other Device (nothing else got a code). Luckily I did figure out the 4 digit code in the previous step.

Finish on your phone

The iPhone will now ask you for a Passcode

This is the passcode or password you use to unlock your phone.  So many passcodes, it’s getting harder to figure out what they mean. 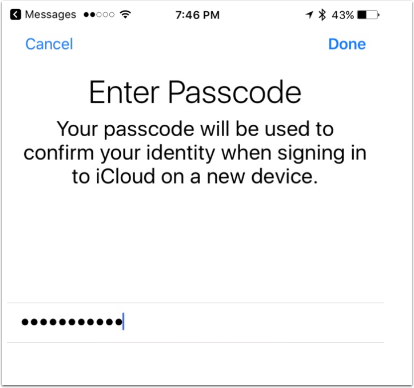 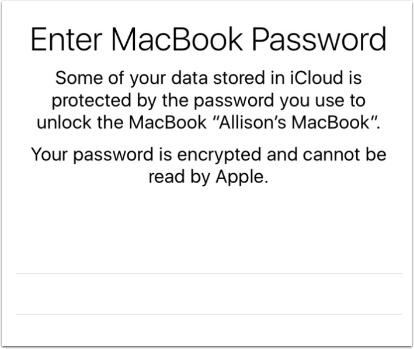 Technically you didn’t have to do this step the first time, you could have started at the AppleID site but I wanted you to enjoy the same journey as me.  Back to System Preferences, Security & Privacy, General tab.

They don’t tell you to do it but both Steve and I had to reboot to get the Apple Watch to unlock our Macs.