Well, I’m not actually here right now, I’m sunning myself on the deck of a sailboat in the Caribbean. I just said that to make you jealous, did it work? In any event, I really am out of town, but as I promised last week I have a wonderful stand-in during my absence. One of the NosillaCast fans is a well known voiceover artist named Ron David, and a few years ago he conducted a fabulous interview with Fay Wells, a 92 year old pilot from the early days of aviation. I guarantee you’ll find this fascinating, even though there are no weird and wacky websites, no shareware tools, and they won’t use the phrase Open Source even once!

Ron David is a writer, producer, narrator who is also a commercial pilot, aviation writer, and public speaker.

Let me do a quick introduction of Ron before we get started on the interview:

Mr. David has written, and produced programs for the National Air and Space Museum, the Federal Aviation Administration, the General Aviation Manufacturers Association, the Air Line Pilots Association and military and aerospace labs.

As a narrator, Ron has been heard on Discovery, National Geographic, History, Fox, and the Learning Channel narrating programs including Wings, The Silk Road, Battles That Changed the World, Mysteries of the Deep, America’s Most Wanted, and many more.

David has a degree in theatrical arts and has also been an aerial display pilot. He is married to his former wing walker who is also a White House photographer. They have four children between them including two Marine combat veterans, one of whom is a Top Gun pilot, a daughter who manages an art gallery for the City of San Francisco and another daughter who, like her mother, is a photographer.

If you’re interested in getting hold of Ron after you hear this, you can email him at rondavid@gmail.com or visit his website at rondavid.com.
I’ve included a few photos on podfeet.com of Fay, Ron and his wife Nour that I think you’ll really enjoy. There’s even a picture of Fay with Amelia. After you hear the audio, head on over and take a look at these wonderful memories.

Sit back and enjoy, next week I’ll bring you the second part of the interview and I’ll be back live on August 6th. 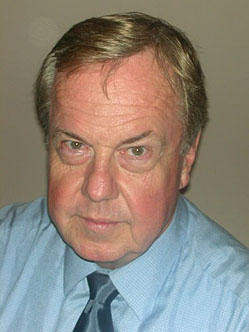 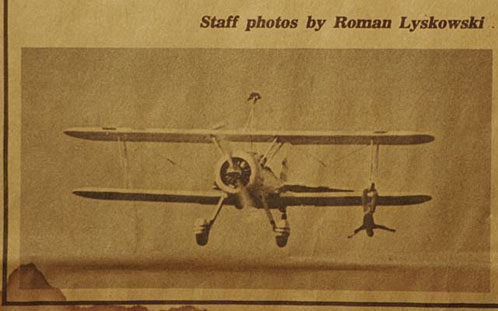 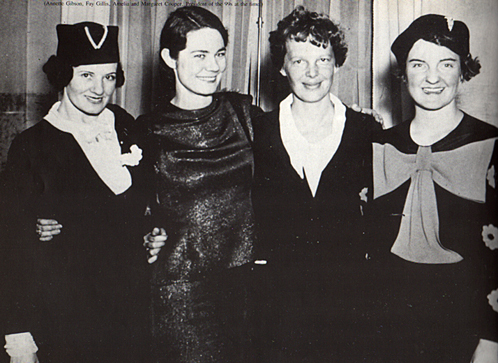 Fay in her fly suit with a Crtiss Plane: 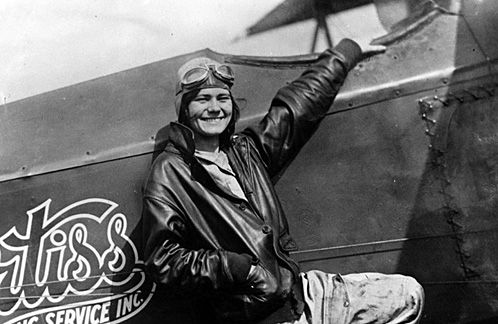 Fay in her later years (with photo of a younger Fay in the background: 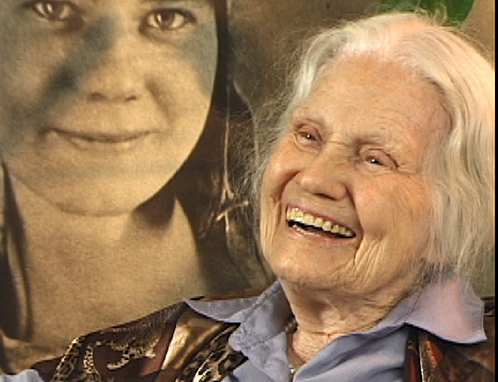 Fay glories in the woods: 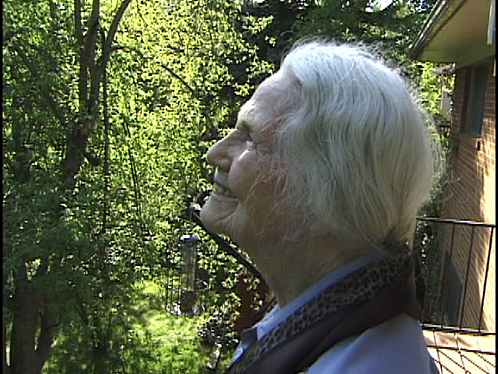