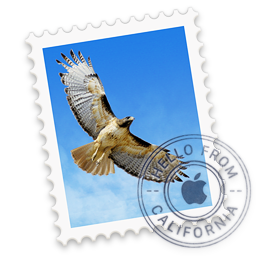 How many times has someone written to you to tell you that you used their old and busted email address and you should be using their new and shiny email address? It usually happens when someone decides to finally retire their [email protected] address because they realize a grown-up person sounds like an idiot saying that […]

The date was January 2007. The iPhone was known but not released, the iPod touch was not known. I was a recent convert to a 20” iMac and my only other Apple product was a 5th generation iPod. Little did I know that iPod would fail horribly a couple of months later, but it was […]