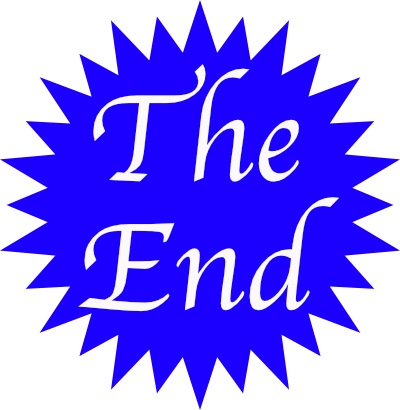 This week I’ve been hard at work on an advanced tutorial for ScreenCastsOnline on Screenium. I decided to do the advanced version right on the heels of the basics tutorial because I was already on a roll with the app. I had the mind map about 80% done, I had my tools all open and the screens at the right resolution. The hardest thing about screencasting for me is starting, so if I waited the 5 weeks till this was due, I’d have all that friction waiting for me, but if I did it right now it would be easy sailing.

I was right, and I had a blast working on this video. But, that meant that I didn’t write anything for the podcast until Friday. I keep a list of things I think might be interesting to write about, so I pulled out the one that inspired me most and got to work.

Sometimes writing is an arduous process where the words don’t flow and the story doesn’t congeal easily. But this time I was inspired. I was clever, I spun a good yarn to wrap the technology in, and I came up with some great pictures ready to put in the blog post.

I was closing in on the last two thoughts after having written 2,691 words when I realized something awful. I have written this blog post before. And I didn’t write it years ago. I wrote it two and a half months ago.

My wonderful blog post was about Fitness+. It’s not word for word, but it’s pretty darn close.

So, that’s it then, there’s only one conclusion I can come to. It’s been fun, but I’ve written all of the blog posts.

4 thoughts on “I Have Written All the Blog Posts”