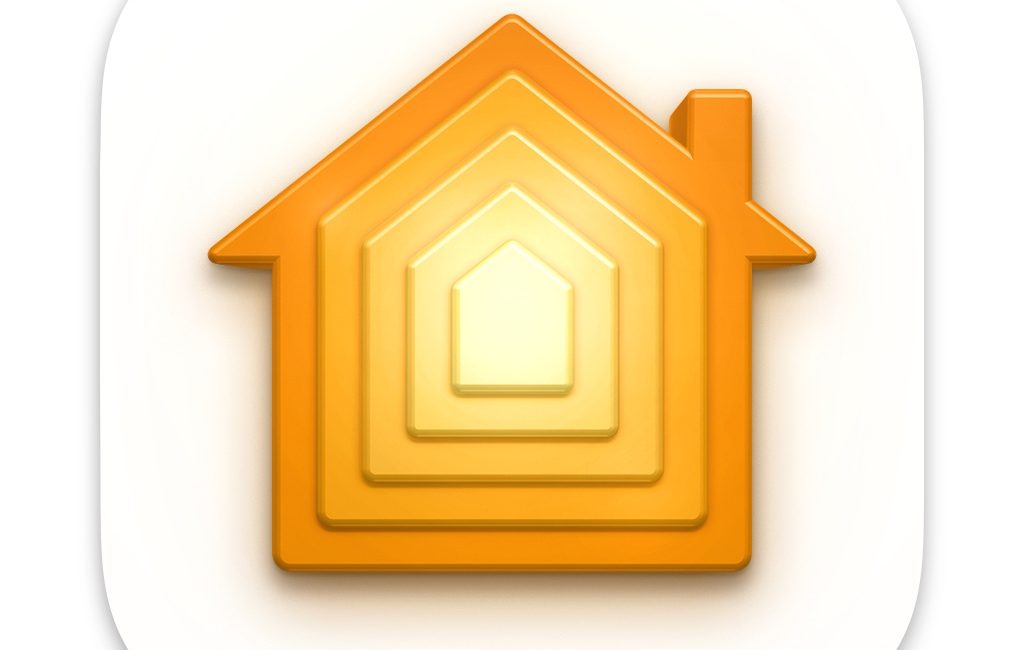 This blog post was auto-generated by the descript service at descript.com/… It was heavily edited by me (Allison), not to get it anywhere near perfection, but rather to get it just correct enough to be readable and to get Bart’s point across. This was an experiment to test the usability of the transcriptions from descript vs otter.ai, but I figured you may as well get the benefit of the work.

Hey, Bart here. You’re not used to hearing me on this segment, but I got cranky this weekend when everything proved to be really quite fiddly indeed with HomeKit. So why keep it to myself when I can share it with you guys? So I have this tradition that I don’t put up the Christmas decorations until after I finish work for the year, and since I had some annual leave saved up, I finished work for the year on Friday evening, the 17th or something of December. So I put up the Christmas decorations after work, and then I figured Saturday morning, I’ll just quickly add them to HomeKit so that I can turn them on and off quickly, you know, cause I have a Christmas tree in one room and I have light outside to make the neighborhood look a bit brighter at the front door.

So two smart plugs seem to be an order and by pure coincidence, Allison had just plugged the Meross plugs excuse the pun. So I bought a pair, a power strip for the kitchen and a two-pack of the little plugs for the whole and some other use I’ll make up someday, some time. Anyway, I figured, take me a few seconds!

I’ll plug them in, I’ll follow the instructions, and then I’ll make a Scene (more about the Scenes later) to turn the lights on and turn the lights off. That’d be grand. So I read the manual. I did read the manual because I had this niggling suspicion that this whole HomeKit thing may not be as smooth as Apple would like me to believe.

So when I read the manual and Meross were very, very, very, very, very clear that you absolutely had to make sure that your phone was on the 2.4 GHz band and not on the 5Ghz band. So my wifi gives me two different names for the 5GHz and the regular network. So I switched my phone from the 5GHzto the regular and scan the barcode, like you said to, right?

So it went from one blinking pattern to a different blinking pattern actually went to a solid, not blinking at all. And best that I could tell from Meross’s point of view, the pairing to HomeKit was successful. In the HomeKit app or the other hand, something went wrong, brilliantly, just something went wrong, nothing more, no actually useful information that anyone could do anything with it. Didn’t work. Okay. . I’m sorry, we can’t pair this device. It’s already paired to a different HomeKit. Do a factory reset and try again. Okay. Check the Meross manual. No mention of how to do a reset. Check the Meross website. There’s a thing you can scan on the Meross box if you need help, scan here.

Great. So I scan it and it says, yeah if you’re running into problems, do a factory reset. No mention of how, just that I should. This is from Meross. Went to the Googles, lots and lots of videos from Meross saying how easy it was to set up their stuff. And again, mentions of a factory reset and no actual instructions for how to do it.

Okay. Well, if all else fails, guess best and hold the power button for five seconds. It’s something. Power strip rebooted, no idea if that counts as the factory reset, but it did something. Add it to Home again. Fail, actually not at the same error. Plugged it out and just turned off all the power. Rebooted my phone again, I think. I do lose track of how many things I had done. It was an hour and a half of being very cranky and sweary. Um, anyway, powered it all back up, started again. And this time I started inside the Meross app and I did the HomeKit pairing from the Meross app instead of from HomeKit.

And this time it allowed me to name the various bits and pieces on the plug.. So it’s a four-way power strip. So it let me name the four individual power outlets and the USB. There’s a strip of four USBs in it as well that also can have a separate name. So there’s a name for the thing as a whole, and then these sub names.

So I named it after what was plugged into it. You know, white Christmas tree lights, colored Christmas tree lights. The Apple TV, for reasons of lack of space of plugs, is also on the Meross strip. And then the rest was empty. So I just left them unnamed and that I named the whole thing, Meross power strip, and I hit save.

And in the Meross app, it showed up as white Christmas lights, not the name of the whole device. The name I gave one particular plug and when I clicked into it, all the other ones had outlet one, outlet two, outlet three. Oh, fine. Went into HomeKit. And for a second, like one second, it sees a device in my home, and then it vanished.

Okay, fine. Reboot everything again. I powered it back up and for the briefest of moments, I thought I had success. I open up the Home app and there was my Meross plug. It was all named wrong, but I quickly renamed it again and I clicked into it and I could control each of the four power outlets on the USB separately.

And as I pushed the buttons on the phone, I could hear the electrical relay and the Christmas tree lights came on, and then they went off. My God, this is actually working. So I stepped back out to my HomeKit home screen and realized something had gone terribly, horribly, catastrophically, wrong. Everything else in my house was gone.

The only thing in my house was this Meross power strip. And it took me a little while to notice that the heading, I had assumed to be a generic description. My home was in fact, not a generic description, but the name of a home that someone had created on my behalf that I didn’t want, because I had renamed my real home from my home to a sensible name.

So it wasn’t my home, my home wasn’t my home. So I assumed my home was a generic branding, but it was a home that had just been created. And so at some point, when I presume, when I used the Meross up, it created a whole new home called my home, moved me to that home, and then added the plug in there now, not where it was supposed to be at.

And it was in my home. Okay. Back to the Googles. How do you move a device from one home to another Home? Long story short he can’t, because that will be far too useful. Thank you, Apple. So the only thing to do was to delete the bloody thing from HomeKit. Having spent all of this time, at least an hour at this stage, trying to get it to work.

I delete and start over again. Anyway, second, time’s a charm. I guess I didn’t touch it in the Meross app. I only removed it from Apple Home, rebooted everything, press and held the power button for five seconds, made sure I was on the right Wi-Fi right. Did absolutely everything to be absolutely sure.

Every little thing called out in the how-tos. Into HomeKit click the close button, scan the bar code, and shockingly it actually added. I was able to name it. I was able to set it up and I worked and I thought great! Finally, I’m not entirely sure how, but I have somehow stumbled into succeeding in getting this thing to work.

Well, let’s do the little one-unit mini-plug next. Control the light at the front door. Nope. Plug it into a power outlet. Scan the box. Nope failed. Now , are you sure the device is on, are you sure you’re nearby? Yep. Right in front of me, Blinky lights, definitely on, and I had done all the usual stuff of making sure that I was on the right wifi and that made sure I was in the right home.

It was really good. They find, okay. We worked last time when I went to the Meross app. So let’s do that. Nope. Meross app says no, there’s no such device in your network. So, okay. Reboot everything. I was just my answer to everything. Just reboot it again. Rebooted everything started in Home this time and the thing just went straight in, never have been able to get into the Meross app, but it’s in the home.

But you know, something, I don’t care. Why go through all that? The answer is because I’m a giant, big child! The problem to be solved was I wanted to be able to shout at the air, "Hey S lady, Jingle bells!" And have all the Christmas lights come up. So I created a new scene called jingle bells, added the colored Christmas lights, the white Christmas lights, and the lights at the front door and it worked.

And then of course, that’s only half the problem. We need to turn it off too. So I made another one called humbug, which turns everything off. So I can now say, Hey, S lady, jingle bells, and the Christmas tree lights up as long as well as the lights at the front door. And I can say, Hey, S lady humbug. And all the Christmas stuff goes off.

Makes me far more happy than it should. Like I say, giant big child, but it really, really, really shouldn’t be that much effort. Um, the next day then I realized I needed the third scene, which I’m calling a festive neighborhood, which is basically the front door lights only and everything inside the house out so that we can still be good neighbors when we’re away without having to have the lights out of the inside.

Anyway, everything is fiddly, HomeKit is very fiddly. I would argue HomeKit feels like a beta product at best, but Apple decided not to call it beta, but I certainly hope it gets an awful lot more TLC in the next while. Anyway, talk to you soon.