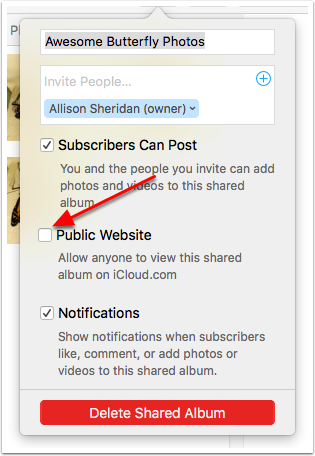 This week’s Dumb Question comes from David Bodgan from Japan. He wrote:

“When I send jpeg pix to my siblings, they give me all sorts of grief about not being able to open them up. I guess they only show up as thumbnails.

The funny thing is that in their replies to me, I get the full jpegs back that I sent to them. Also funnier, the same pictures came out fine on my Mom’s Android tablet.

I’ve been trying to figure out what is going on, but haven’t come up with anything.”

This is one of those problems that probably has no good answer. We could spend a lot of time figuring out what kind of computers and phones they’re on, what mail program they’re using and try to diagnose it on their end. That would take a lot of time and energy. How about if we solve the problem differently?

Years ago at least, one problem was that some email clients didn’t like inline images which is the default for Apple’s Mail.app. It looks nice that the images flow along with the text, but evidently that can cause the thumbnail problem. I’m not sure that’s the culprit though. My dear friend and NosillaCastaway NYLinda has Windows and uses AOL, and she verified that my travelogues from my adventures come across perfectly with the images flowing inline.

I suggested to David that if he wanted to experiment with this, he could quit Mail, open Terminal and enter :

and then reopen Mail and now instead of the real images, his recipients would see icons for each image and have to click on them to open. If he got sick of it or if it didn’t fix the problem, he could reverse it by replacing yes with no.

The chances of that helping seem rather small so I thought it would be fun to solve it a different way. Since his siblings aren’t using iPhones and Macs, normal iCloud Photo Sharing won’t work for them, but it turned out there’s still a way to include your non-Apple friends and relatives.

I whipped open my trusty Clarify and made a tutorial for him. You haven’t heard THOSE words in a while, have you? No, they’re not back as an advertiser, I just still love that tool!

The basic trick is that you create a shared Album in Apple Photos and after it’s created there’s a tiny little icon in the upper right that looks like a person’s head where you can invite Apple users by email but you can also create a Public Website. If you check that box, in a few seconds you’ll see a URL created that will work for anyone on any platform.

When people visit the URL, they can go into fullscreen, run a slideshow and even download the images. It’s a really beautiful user interface. 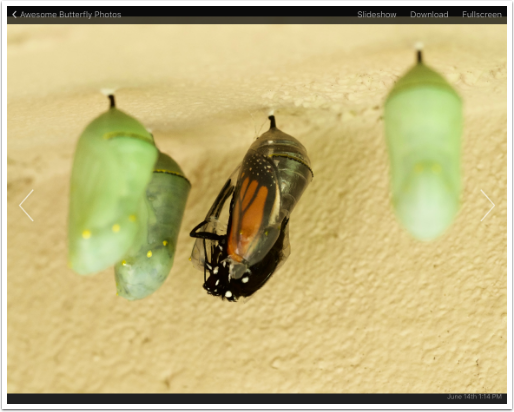 I put a link in the shownotes to the full tutorial with images and annotations to walk you through it.

I can hear you guys yelling into your podcatchers right now with solutions like Flickr and Smugmug and Google Photos. Sure those are all nice but I think the iCloud Photo Sharing solution is really nice too. Go check it out and share with your friends regardless of their tech persuasion.

And I also know that I probably didn’t in any way answer David’s actual dumb question, and that I changed the title of this article to reflect the question I wanted to answer. Oh well, I can live with that.

1 thought on “Dumb Question Corner: How Can I Use iCloud Photo Sharing with Non-Apple Users”