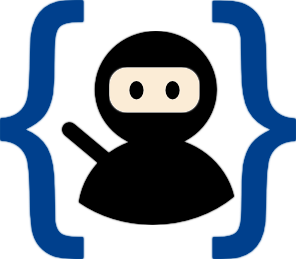 In this installment of Programming By Stealth, Bart adds one more thing to the list of changes to arrays, and that’s the spread operator. Then we’ll learn how to get rid of the “const self = this” kludge for callbacks using the arrow functions. After that, we learn the basics of classes, a concept introduced in ES6 which brings JavaScript into the world of other C-style languages.

Bart at the end asks a question – would you be interested in learning how to build command line apps using JavaScript? So far we’ve only be working on web apps, but command line apps will allow us to manipulate things in the file system, the network and even to the Internet itself without using a web browser. Let us know via email to me at allison@podfeet.com, or write up your thoughts in our Facebook group at podfeet.com/facebook or our Google Plus group at podfeet.com/googeplus or you can even tweet us at @podfeet and @bbusschots.