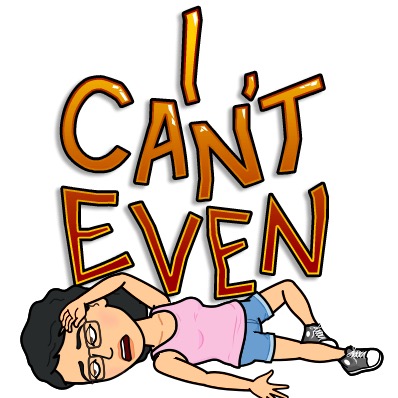 This week has been what you just might call a wee bit stressful. I know, you’re thinking, “She’s retired … how hard could that be?” Doing the NosillaCast hasn’t been bad, especially since it’s a Security Bits week. Programming By Stealth was super fun too. That’s not what was stressful.

I’m working on a video for ScreenCasts Online about Vectornator Pro, that cool free vector-design program for iPad I told you about back in May. It’s a pretty awesome app and I haven’t had much trouble with it. It’s not without its challenges but I’ve worked on harder apps. Plus it’s way easier to record iOS apps than it is Mac apps because the windows don’t move around on you. So that wasn’t the problem. 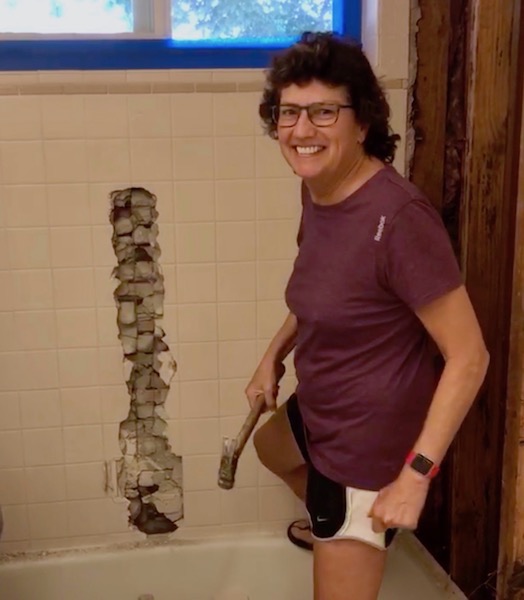 I use ScreenFlow to record the screen and it’s got a bug in it where it doesn’t always record the iOS screen and that’s a huge pain, but that wasn’t what stressed me out.

And I was on Tom Merritt’s Daily Tech News Show on Friday with Sarah Lane where we talked about Color X-Rays, Netflix beats HBO, DIY self-driving cars, Microsoft asks for gov’t regulation, The Mueller indictments + a side of why tablets are totally computers now. And I had to learn all about that before the recoding.

It’s possible, and I’m just spitballin’ here, but I think a bigger factor was the fact that we had two of our bathrooms torn out this week, along with our laundry room and full entryway to our home.

You see, Don won’t even let me have the windows open when I record for him because you can hear birds chirping in the background. The jackhammer chipping out tile just might have been a little more than he would have allowed.

Heere’s what it sounded like at my house this week: 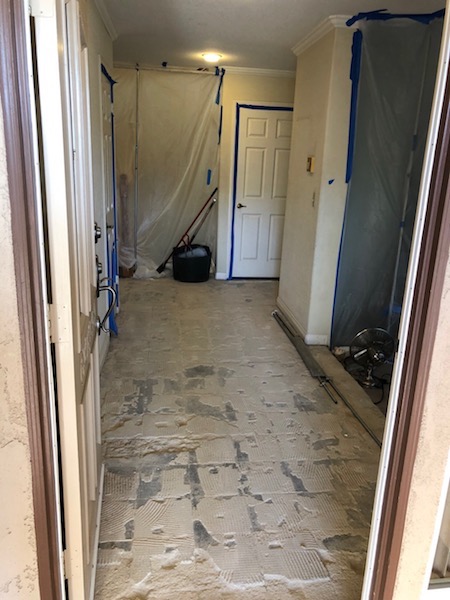 I worked on the podcast during the day and recorded at night while the jackhammers were laid down for the night.

But I was maintaining ok, walking on plastic-covered carpet, climbing through plastic walls that reminded me of the set of Dexter.

But then Chuck Joiner interviewed me for Mac Voices in his Road to Macstock series. In that I started telling him that I was having a ton of trouble with my presentation for Macstock. My plan was to present about cool keystrokes to use when editing text. Yeah, it’s a dry topic, but I love how productive this makes me so I figured I could make it work.

But there was a big problem. Picture a 300-person auditorium and trying to see my little cursor moving around in text on the big screen. I know a lot of accessibility tricks, like how to make the cursor huge, but there’s one thing you can’t make bigger, and that’s the I-beam blinking cursor that I’m moving around in text.

And yes, I tried all different ways to zoom in, but the point of my talk was the keystrokes showing across the bottom of the screen by Boinx’s Mouseposé, and zooming up made them disappear off screen.

As I was explaining the challenges I’d been running into to Chuck he asked me about my process to plan a talk like this. I started talking about how I use mind maps to plan. He suggested I should really talk about mind mapping instead! He said my eyes lit up when I talked about it, way more than I did talking about text keystrokes.

Remember the point of this story is that my week has been hectic. I decided, a week and a half before Macstock, to change the topic of my presentation. But guess what? That’s not stressful to me, because I love this new topic! I’ve been working on it using iThoughts and I’ve been learning all kinds of amazing things iThoughts can do that I didn’t even now about.

So why was I so stressed? In the middle of recording Security Bits with Bart on Friday, he told me that my voice was breaking up. I started a ping session to www.apple.com, which is what Dave Hamilton always does with John F Braun when things go wonky. The idea is to see if there’s any packet loss and whose side it’s on. Well, it was on my side. About 40% of my packets were dropping. 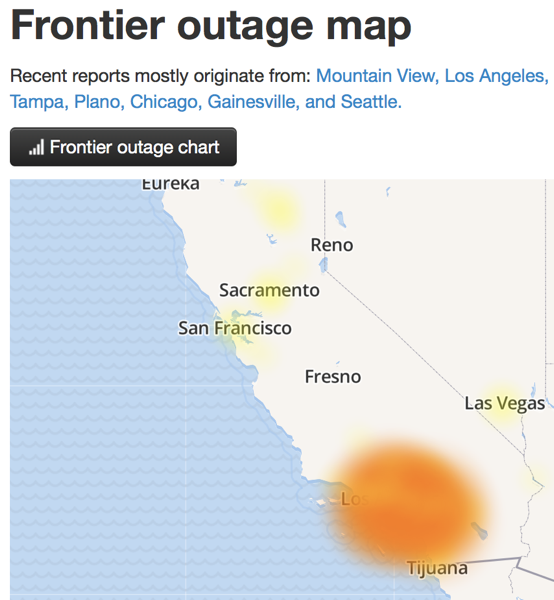 I could hear Bart just fine but it was a mystery to him what I was saying 40% of the time. He was a trouper and kept going and I tried not to talk too much. We muddled through and I think it will work.

But then later that night, Steve and I were watching a movie from iTunes on the Apple TV and we paused it so I could make popcorn and when we tried to start it up again, it said it couldn’t connect to iTunes. Because our Internet was down.

And it stayed down into the next day. That was the last straw. Couple of podcasts, Construction, a video project, starting a presentation from scratch a week before the talk, I can juggle that, but don’t take my Internet away! I feel like I’ve lost a limb when that happens.

It’s been a really fun week around here.

1 thought on “You’re Retired, How Stressful Could Your Life Be?”