This week’s Chit Chat Across the Pond is really special. It’s an interview with Ken Case, the CEO of Omnigroup. We don’t actually talk much about his current work, but rather start back with how he went to college when he was only 13 years old at the University of Washington.

He takes us on the fascinating journey of technology that led him to work for Steve Jobs’s NeXT computer company and how it changed his view of what computing could be. It’s a wonderful story filled with super-geeky details including bitnet (which I’d never heard of) and how he helped write the precursor to IRC.

During the recording Ken promised to send over a photo of the NeXT computer he still owns: 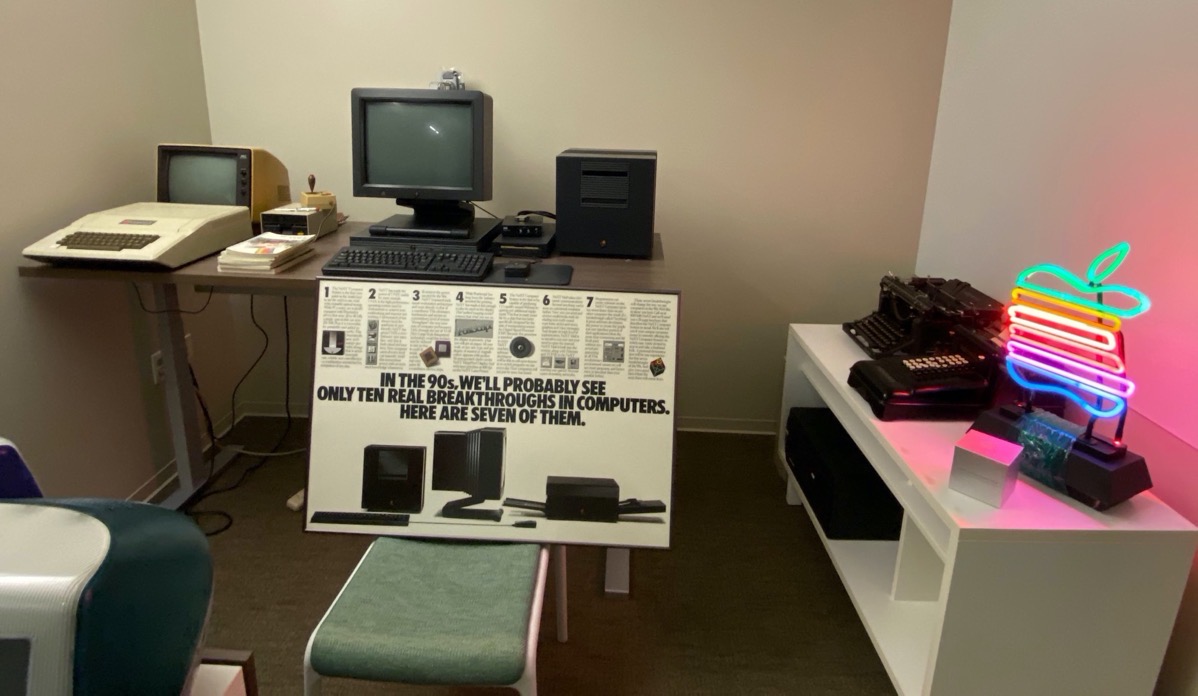