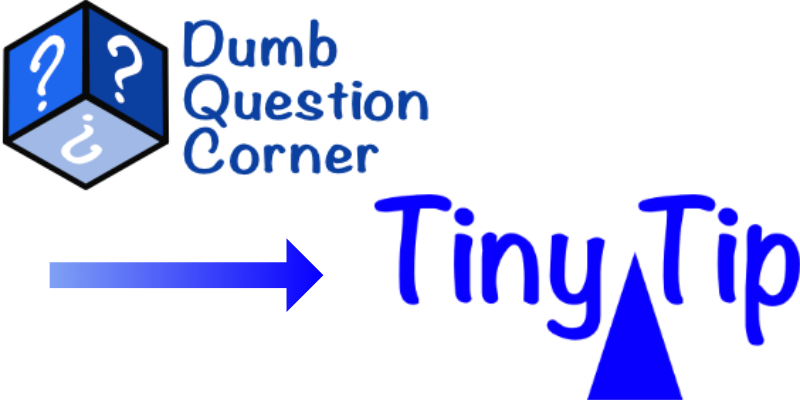 Background: For the past week or so, I re-realized that “Hey

Scouring the internet for related topics all led me to try all the things I already tried (multiple times) all to no avail.
Then, I happened upon Dan Moren’s post on Six Colors from October 2021, where he was complaining about the same problem and not finding any resolution. When attempting to resolve the issue again, one of Dan’s followers questioned if “Sound Recognition” was enabled.

That was my problem too. When I first got the iPhone12, I had enabled Sound Recognition to detect my cat (mostly for fun). When you enable one of the many types of sounds to recognize, iOS will warn you that “Hey Siri” will not work (though it remains enabled in settings). Also, disabling and re-enabling “Hey Siri” in settings offers no warning about the fact that Sound Recognition is enabled, and therefore the setting you are enabling will have no effect !!….Thanx Apple.

Interestingly enough, along the way, with the many updates and upgrade to iOS 15, while Sound Recognition remained enabled – I lost all the sounds that were being monitored, so in effect, I lost Hey Siri for no gain (silly as listening for my cat was).
Thought this was worth sharing and may give @podfeet something to mention on an upcoming show.