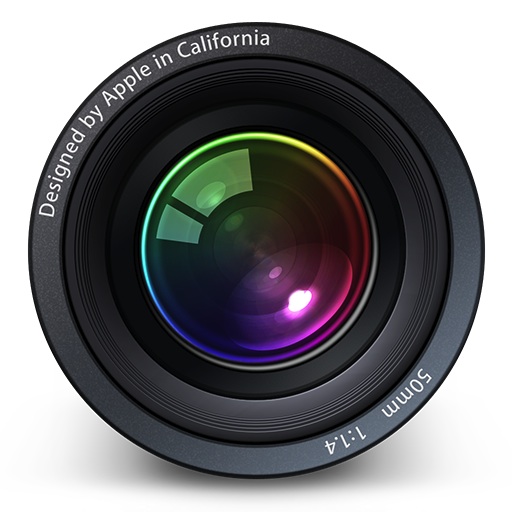 Even if you’re not a photography nut, I think you’ll be interested in a topic that has many of us in a tizzy this week, and that’s the announcement by Apple that they are not doing any further development on their high end photo application, Aperture. Aperture is currently at version 3 with a bunch of point releases after its initial release. Aperture 3 came out in February of 2010, over four years ago. Sure we got some good stuff like photo streams which I love, and integration with SmugMug, but if you read the vast list of what changed in the last 4 years, it’s more bug fixes than anything else. Many of us have been sitting on the edge of our seats waiting and hoping for something wonderful to come out of Cupertino any minute now to make those Adobe Lightroom users stop waving their massive enhancements in our faces.

The best news to me is that Apple actually announced that they’re not upgrading Aperture, so at lease we can stop hoping and expecting it. Six months ago my friend Nancy asked me to recommend a photo management app to replace iPhoto, and I told her to wait because for SURE Aperture would updated soon.

The next best news is exactly what they said in the announcement, as posted by Jim Darymple on The Loop, at loopinsight.com:

“With the introduction of the new Photos app and iCloud Photo Library, enabling you to safely store all of your photos in iCloud and access them from anywhere, there will be no new development of Aperture,” said Apple in a statement provided to The Loop. “When Photos for OS X ships next year, users will be able to migrate their existing Aperture libraries to Photos for OS X.”

So both iPhoto and Aperture will go away and Photos will take their place. We have several ways to think about this, depending on your optimistic vs. pessimistic view of the world.

The thing is, whether you go with optimism or pessimism, there’s one thing we know for sure, there’s no replacement for Aperture for another year. That means a total of five years without an update. That bums me out big time.

However, I’m still glad they didn’t leave us hanging, that they gave us this much information. This level of communication with us is a very new thing from Apple.

I promised at the beginning of this that I would make it interesting for non-photographers. My premise is that in our geek lives at some point in time we’ll have to change away from our favorite application to a new one. I have always been a strong believer that if you’re really good at one program, you should be able to get really good at the new one too. I remember at work many years ago these guys who were entrenched in one mechanical CAD program said they’d rather be fired than switch. Sadly they thought that made them more valuable to the company … turns out they were wrong.

I’m trying to wrap my brain around my own philosophy on that and apply it here. I’m starting to feel sympathy for the CAD guys I’m afraid. When I think about switching applications, I think my beloved Excel vs. Google Docs (I’ve almost entirely switched) or from Word to Bean or even Text Edit and I don’t break a sweat at all. However, when it comes to Aperture, there’s so much history at stake it’s really hard to imagine switching. I mentioned earlier that the competitor is Adobe Lightroom, which has been advanced regularly by Adobe and from what I hear is a terrific product. It does much of what Aperture can do, has more capabilities in some ways than Aperture, but it’s got some drawbacks as well. Let’s think through some of the things that give me cold chills about changing to Lightroom.

Let me give a few examples:

For me, the answer will be to wait and see what happens in Photos. Now that I know how long I’ll be waiting, I think I can stand it. Like I said, not knowing was much harder. I’ll be first in line downloading Photos when it comes out, and I’m sure I’ll find a lot to whine about, but it will be fun to play with something new. The big question will be whether they really care about photographers or just the every day snap shooter. I’m encouraged by Joseph over at Aperture Expert apertureexpert.com who was contacted directly by Apple on the subject. He sees the fact that they contacted him and others in the pro photographer world as a sign that Apple does care about us and will make it awesome. Here’s hoping.

7 thoughts on “Aperture Dead or Alive”