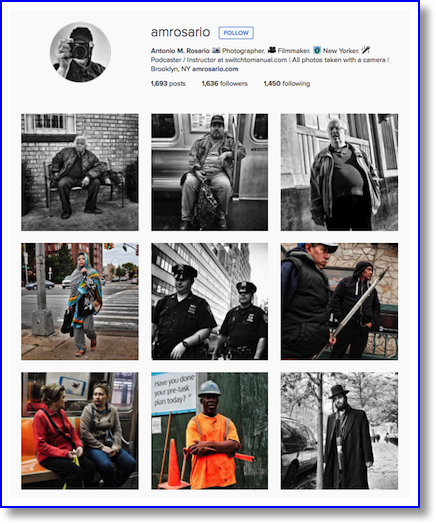 This week we’re joined by Antonio Rosario, a professional photographer and instructor based in Brooklyn, NY. He’s also a digital imaging and workflow consultant. In this conversation I attempt to learn the workflow he uses to make his iconic black and white street photography stand out. It takes a while for us to get to that point because we have a lot of fun talking about his progression from the early days of film processing up to today.

We talk about RAW vs JPG and why he actually uses the JPG files most of the time (spoiler, his Fuji X100T does an amazing job of creating great JPGs), we talk about how he uses social media to further his business (spoiler, Instagram for the win).

You can find Antonio:

Click to view Antonio’s Moonrise over Brooklyn on Flickr (an homage to Ansel Adams referred to in the interview): 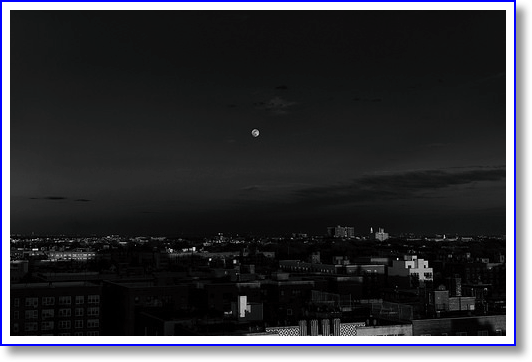