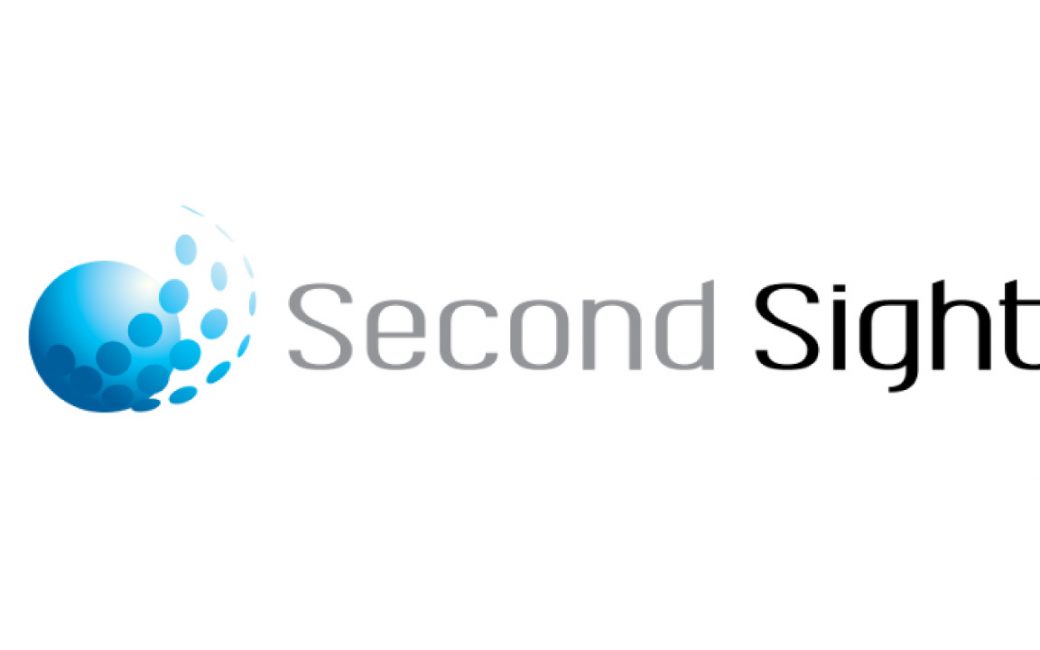 Allison interviews Duane Tsutsui from Second Sight about their implants that help some blind people “see”. The first device, called Argus II Retinal Prosthesis System, provides electrical stimulation to a retinal implant to induce visual perception to blind individuals with severe to profound Retinitis Pigmentosa. The Argus II System is comprised of a miniature video camera housed in the patient’s glasses that captures a scene. The video is sent to a small patient-worn video processing unit where it is processed and transformed into instructions that are sent back to the glasses via a cable. These instructions are transmitted wirelessly to an antenna in the retinal implant. The signals are then sent to the electrode array, which emits small pulses of electricity to the retina. Patients learn to interpret these visual patterns with their retinal implant. Argus II is being used by over 300 patients and is receiving Medicare approval across several states across the U.S.

The second system called Orion Cortical Prosthesis is intended for individuals who do not have functioning eyes or optic nerves but who have had functional vision at some time earlier in life. The Orion System is similar to Argus II except that it bypasses the eye and optic nerve altogether. Instead, it sends electrical pulses to an array implanted directly on the surface of the visual cortex of the brain. Patients learn to interpret these visual patterns with their cortical implant. The Orion System has begun clinical trials with the first cortical implant performed in January 2018.