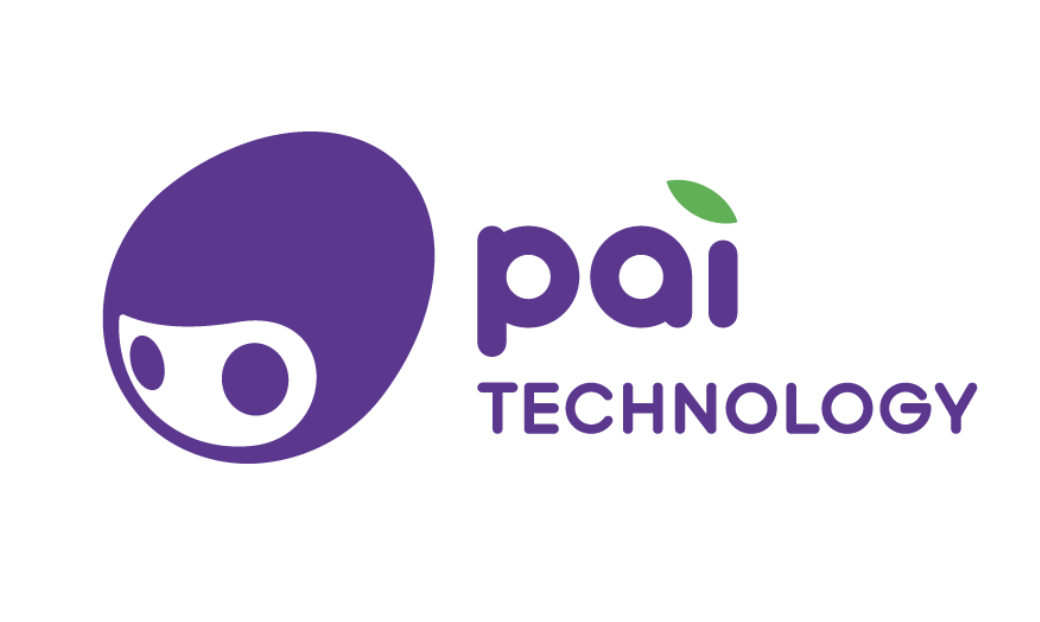 Allison interviews Shai Yammanee representing Pai Technology and their new PaiBots learning tool for kids. PaiBots is an augmented reality interactive construction kit to help kids learn while having fun. It includes over 130 uniquely shaped, easy-to-grip blocks with rounded edges and an app that runs on a mobile device. Kids can create their own robot or use one of the six easy-to-follow in-app tutorials to build up to six PaiBots. By building PaiBots, kids are introduced to the world of robotics and coding concepts like sequencing, looping, and conditional coding with an intuitive and visual programming language. The setting is the CES show floor at the Sands Convention Center in Las Vegas. Learn more at https://pai.technology/