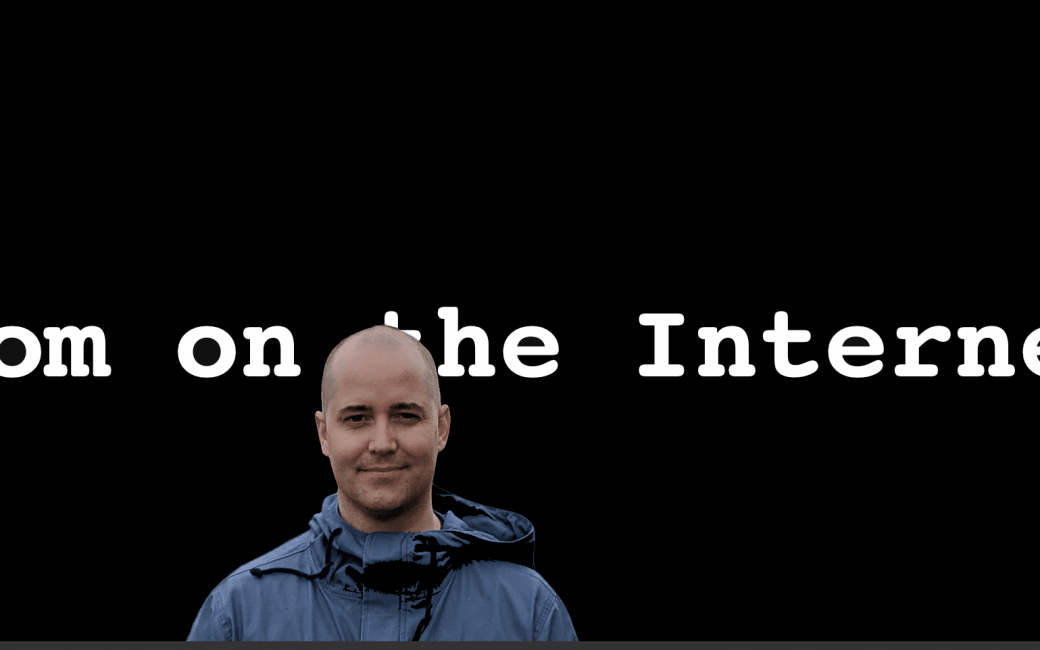 You may know from way back that Bart and I did a podcast called Taming the Terminal. Bart was the instructor and I the student asking the “dumb” questions in which he taught me how to make the Terminal do my bidding. It was planned to be of limited length, and we stopped at 37 episodes. There will be more episodes coming, as Bart plans to explain the change to the zsh shell in macOS Catalina that replaces the bash shell we learned in the series.

All of that is old news, but this week Bart and I got a very happy surprise. We were tweeted by someone who goes by Tom on the Internet. His tweet said:

Over the past few months I listened to a wonderful podcast called Taming the Terminal, hosted by
@bbusschots and @podfeet. I recommend it to anyone afraid of the terminal. I wrote about it here: blog.tomontheinternet.com/…

Of course we loved the tweet but the blog post is even better. I don’t want to steal his thunder, and there’s a link in the show notes to the great article he wrote, but I did want to read you a few highlights. I think his perspective is really interesting. After he sets up the story he wrote:

I don’t know much about Bart and Allison, but they started to come into focus as I listened to the show. Allison is a techie podcast host who has known Bart for a long time. Bart’s a regular guest on her podcast, but he also helps her with “web stuff”. Bart and Allison have decided, for this podcast, that Bart will slowly teach Allison to “tame” the terminal, and I was along for the ride.

I love everything about his post as he walks through his own learning process and about his observations along the way of the very different contributions Bart and I brought to this venture. He totally “gets” us and our relationship.

The best part of this is that Tom wrote up such a great blog post about it, but the second-best part is that he let us know about it. So much of the time as a podcaster you feel like only a few people are listening or getting anything out of it because such a small percentage chat back to us. Then once in a blue moon, someone wonderful like Tom on the Internet pops their head up to give us a shout out. When these rare gifts come, we realize that we’re doing something cool and that it’s appreciated far beyond what we know.

So thank you, Tom, for telling the world about our Taming the Terminal series. Now can I interest you in a show called Programming By Stealth?