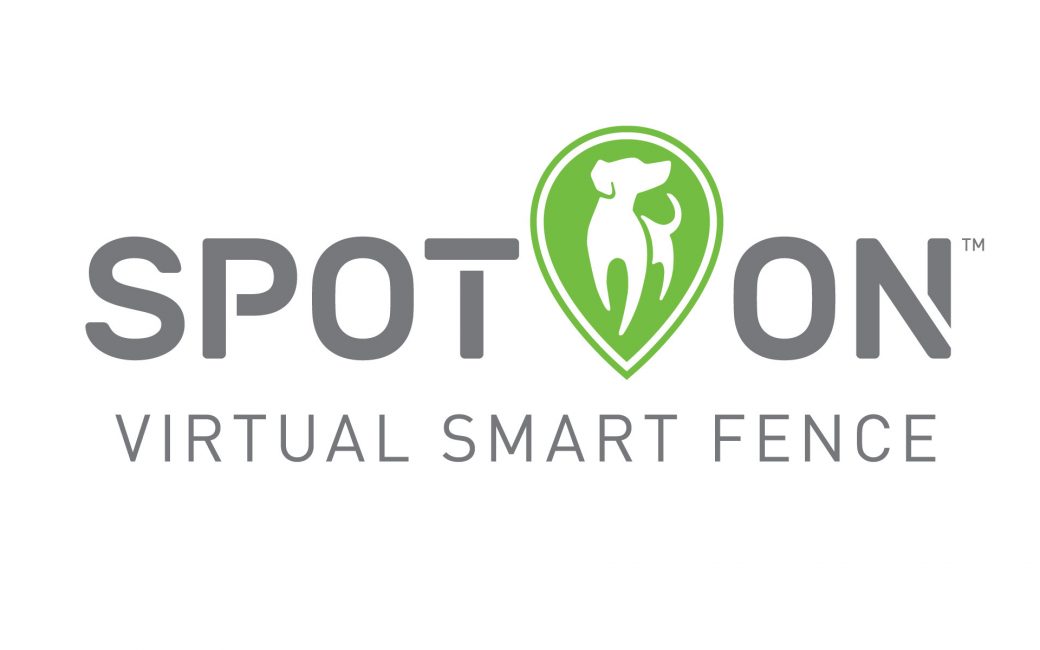 Allison interviews Ken Solinsky, Founder of SpotOn, about their virtual smart fence for dogs. SpotOn allows you to set up a single or multiple containment areas for your dog without using a physical fence. As the dog approaches the SpotOn perimeter, it will hear a series of tones through the SpotOn collar and if it continues, the tones become harsher. Most dogs will respond to these tones after they’ve been trained using the system. If the dog is stubborn and continues to the perimeter, the SpotOn collar can provide a small, owner-selectable static shock to the dog. The shock can be adjusted to any one of 30 levels, so you can set the shock to the lowest level that gets your dog’s attention. The dog does not get a static correction coming back into the perimeter. Unlike other non-physical fences for dogs, SpotOn does not require any wires to be buried underground. Instead, you walk the perimeter of the desired containment area to create the virtual fence. The fenced-in perimeter is defined using the GPS coordinates of the perimeter you walk and stored in the SpotOn collar. For a monthly fee, SpotOn provides connectivity to a mobile app that sends you notifications if the dog somehow leaves the perimeter as well as the dog’s location. The setting is CES Unveiled at the Mandalay Bay Hotel in Las Vegas.
Learn more at https://spotonfence.com/