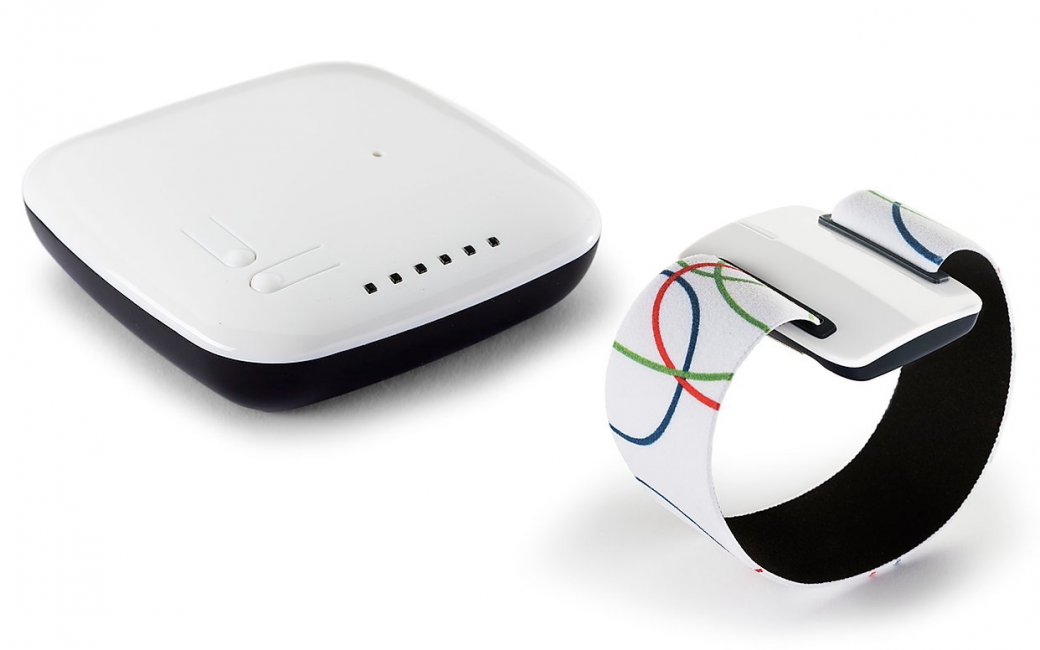 Allison interviews Dr. Jeroen van den Hout, CEO of LivAssured B.V, about their novel NightWatch system designed to detect epileptic seizures during sleep. The NightWatch system has a comfortable armband that closely monitors the wearer’s heart rate and motion during sleep. When the system suspects a major epileptic seizure, a warning is transmitted via a wireless signal to the armband’s base station and on to a caregiver. The system is optimized to detect all dangerous epileptic seizures, including tonic, tonic-clonic, hypermotor, and clustered myoclonic seizures. The NightWatch has been successfully tested over thousands of nights by the SEIN and Kempenhaeghe epilepsy centres and found to be significantly better than the alternative methods available. The setting is the Eureka Park show floor at the Sands Conventions Center in Las Vegas.
Learn more at https://www.nightwatchepilepsy.com/