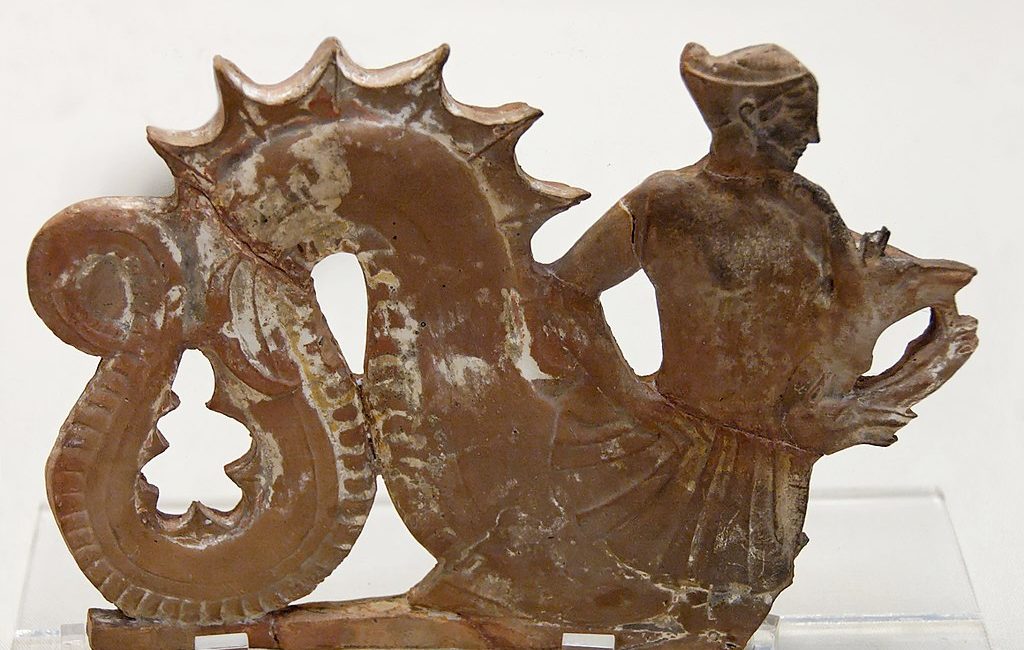 Last week’s episode of the NosillaCast was pure joy for me because of the wonderful audio recordings sent in by so many NosillaCastaways.

You know that I’m committed to giving people the content the way they want it, so I really wanted to be able to provide the messages in these audio recordings to those who prefer to (or must) get their content by reading. A few people sent in written transcripts of their submissions but the vast majority were audio-only.

Back in January I told you about a cool web-based transcription service called otter.ai and I wondered if I could use it to transcribe the audio recordings. The free version of otter.ai allows you to import audio files and have them transcribed automatically. That’s pretty sweet but it only allows 3 imports per month on the free plan. The paid-for plan isn’t expensive at $10 month-to-month or $100/year and I’ve paid it before but I wondered if I had the tools to get the job done without it.

Any tool that accepts audio input will be looking for a physical hardware device in the form of a microphone. For example, if you go to Skype or Zoom or a Google Hangout (or otter.ai) they expect you to select your physical microphone as the input source. But in the problem we’re solving today, we want to play the audio recordings using something like QuickTime, and use that application as the input to otter.ai. We need a way to pipe audio into this service as though it was a microphone.

Enter my heroes, the people at Rogue Amoeba. I used two of their tools to accomplish my goal: Loopback and Audio Hijack. Here’s how the two apps combine to solve the problem at hand.

Loopback allows you to create virtual audio devices. You can do some crazy advanced stuff with Loopback, but one of the simplest, and frankly most valuable things you can create is called a Pass-Thru device. The idea is that any audio you send to that Pass-Thru device as the output, will then be able to go directly into one of these web-based tools.

In Loopback, I simply added a New Virtual Device, and named it otter.ai. By default, all virtual devices in Loopback include a Pass-Thru block, and that’s all I needed. I should mention that there is nothing magical about the name I chose, but I named it otter.ai so I could easily identify it by its intended use in my list of audio input devices.

As soon as that virtual device is created in Loopback, it is now available all throughout the operating system, even when Loopback isn’t running. It’s as though it’s a physical device permanently connected to your Mac.

Now that I have this virtual audio device, I can use it in Audio Hijack. Audio Hijack allows you to drag and drop little blocks on screen to represent input and output devices, and you can add tons of other features in between. As my input source, I chose an Application block and set it to the application QuickTime. Then I dragged in an output device and selected the virtual device I created using Loopback called otter.ai.

This is going to get a little bit head bendy here because I just told you the output is otter.ai, but in a minute, otter.ai is going to be the input to our application. Pass-Thru devices from Loopback are sort of magical that way. Since they aren’t physical devices, they can act as either input or output and sometimes both.

With Audio Hijack set up with QuickTime as the input and otter.ai as the output, I could have used this to send audio to otter.ai, but I wouldn’t have been able to hear the audio playing in QuickTime. I had “hijacked” it and sent it to this virtual device, so it wouldn’t play through to my speakers. Luckily with Audio Hijack, you can have multiple output devices, so I dragged in a second audio output device and pointed it to my internal speakers.

Note that there was another way to allow me to hear QuickTime while I was hijacking it. In Loopback when you create a virtual audio device, like my Pass-Thru device called otter.ai, you can add a Monitor and set it to your speaker of choice. This would have eliminated the need for adding my speakers to the Audio Hijack session. Either way works.

We’ve done the groundwork to start piping the audio recordings into the otter.ai transcription service, so let’s make it happen.

Now I have the fun of watching otter.ai try to interpret the voice of people from all over the world and hopefully understand what they’re saying. otter.ai instantaneously displays the text of its understanding of the audio its hearing, which is pretty good, but not great. When you stop the recording in otter.ai, it goes off and analyzes and improves the transcription. Otter.ai offers to send you a notification when it’s done analyzing, but with short recordings like these, I was able to just wait the few minutes till it was done.

Once the transcription process was finished, I used the editing functions from within otter.ai. It’s pretty cool – you can edit while it’s playing and it will automatically back up and replay what you’ve corrected. If you’d rather stop and start there are some keystrokes for that sort of thing.

Now here’s why I’m telling you all of this. 22 separate people from the US, New Zealand, Germany, Australia, Japan and even Wisconsin used the word NosillaCast in their audio submissions. Watching otter.ai try to guess what that word was simply delighted me. If you’re the only voice otter.ai has to listen to, you can train it on unusual words but with the disparity of voices, the poor thing didn’t have a chance.

otter.ai’s attempts to spell NosillaCast, NosillaCastaways and NosillaCast Podcast were hilarious. It suggested:

But the winner, and the one it wrote most often was: “no Scylla cast”. That got me wondering whether “Scylla” actually meant something, so I looked it up. According to the built-in Apple dictionary:

Scyl·la | ˈsilə | Greek Mythology
a female sea monster who devoured sailors when they tried to navigate the narrow channel between her cave and the whirlpool Charybdis | kəˈribdis, CHəˈribdis |.

So that’s awesome… But there’s an even more interesting twist to the story. You may wonder why my show has such a dumb name. I had a dear friend named Eric who unfortunately passed away at a young age. He was one of the most brilliant and hilarious people I’ve ever known. Buried in the About pages of podfeet.com, there’s an email Eric sent to me in December of 2003 which was the basis for the name of the NosillaCast podcast. Here’s an excerpt from that email:

it occurred to me … that your name spelled backwards is “NOSILLA”. This may be something that you have already considered, but it made me think of a giant Japanese monster.

Or a nasal spray.

So this got me thinking about a great idea for a movie screen play. A nuclear accident causes this giant monster to awake from its nest under the sea and it comes ashore in Osaka. Instead of teeth or fangs or anything bloody like that, when its abdomen is squeezed it emits a misty spray out of its butt which causes all of the nasal membranes of the Japanese people to shrink to such an extent that their nasal cavities become overly large. This result in massive chaos as karaoke bars all around the island are filled with these little Japanese men singing like Barry White.

If I can sell this screen play, I will cut you in on the deal because you were my inspiration. I want to get John Houseman to play the monster if he is available (and still alive?). Britney Spears will be his love interest.

I now realize that Eric’s idea was not original after all, he was simply plagiarizing Greek Mythology. And to think I dedicated the show partially to him. You also might understand why when people ask me where I got the idea for the name of the show, I say it’s my name spelled backwards and quickly change the subject.