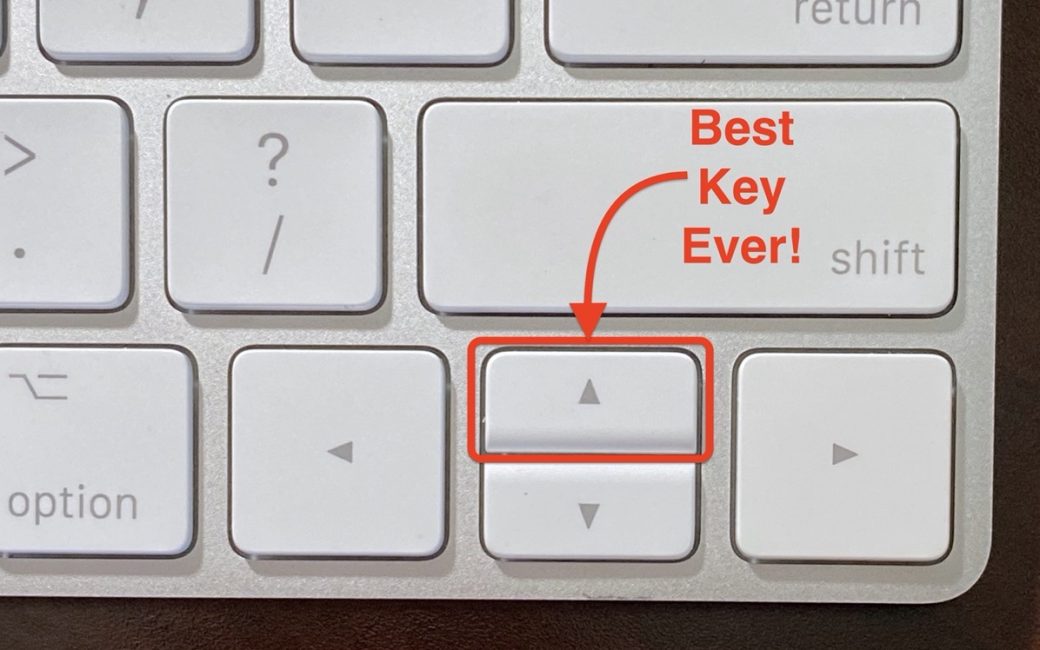 One of the banes of our online existence is writing something on the Internet, and only later noticing that there’s a typo in what we wrote. I can’t tell you how many Tweets I write and delete, write, and delete because I keep messing them up. I sure wish I could edit them.

Another place that’s rife with typos is Apple Messages. It’s interesting that a standard syntax developed organically for acknowledging our own typos. If you’re not aware of the community standard, you’re encouraged to make your next message start with an asterisk, followed by the corrected word. Not being able to fix what I’ve written is one of the reasons (amongst many) that I really dislike Apple Messages.

I’ve grown rather fond of the application Telegram from https://telegram.org in lieu of Messages. One of the (many) reasons I prefer Telegram is because you can actually edit what you’ve written after you hit Send.

To edit a previously sent message on a mobile device, you can press and hold on the text of what you’ve written and you get a little popup menu offering you a couple of options.

One option is to simply delete what you’ve written. Unlike Messages where you can only delete messages on your end, Telegram gives the option of deleting for both you and your recipient. I can think of reasons why that could be a bad thing but I really like it.

It’s a little confusing visually though because the same typo-filled message is repeated right above the editing area. It’s represented there with an X next to it because you may change your mind and want to leave it the way it was originally written.

If you’re on the desktop version of Telegram, rather than pressing with your finger, you right-click (command-click) on the text you’ve written that you’d like to modify and you get the same menu to delete or edit.

As cool as that is, we are just getting to the Tiny Tip. If you’re a fan of the command line in the Terminal on macOS or Linux or any other ‘nix, you know that to repeat the previous thing you typed, you simply hit the up arrow. I’m rather fond of that keystroke and use it quite often.

One day I was writing in Telegram and thought I’d like to fix that line I’d just written. Out of habit from using the command line, I hit the up arrow and there was my text ready to modify! No clumsy right-clicking or pressing on anything, just up arrow and boom you’re ready to edit.

This would have qualified as a Nano Tip rather than a Tiny Tip if it stopped right there. But armed with this glorious improvement, I was in the live show chat (https://podfeet.com/live), and I tried the up arrow trick in Discord and it worked! I was so happy to be able to edit my fumble-fingered comments to the live audience.

As soon as the live show was over, I rushed to our Slack community (podfeet.com/slack) and tried the up arrow edit trick there. Huzzah – it works! No more hunting around for the correct three dots to find the edit menu.

If you’re of the iPad OS persuasion, and you use an external keyboard with the iPad like Apple’s Magic Keyboard, the up arrow works on Telegram, Discord, and Slack. The same trick works with the Apple Keyboard Folio for the iPad Pro. I even hauled out an ancient Zagg Keyboard I found on the Shelf of Abandoned Hardware™ and the up arrow worked perfectly to trigger the edit menu on all three apps on iPadOS. That leads me to believe that any keyboard with a set of arrow keys paired to your iPad would have this same functionality.

You may think that this Tiny Tip isn’t worthy of such a prestigious moniker, but it has made me unreasonably happy and I’m glad I was able to share it with you.