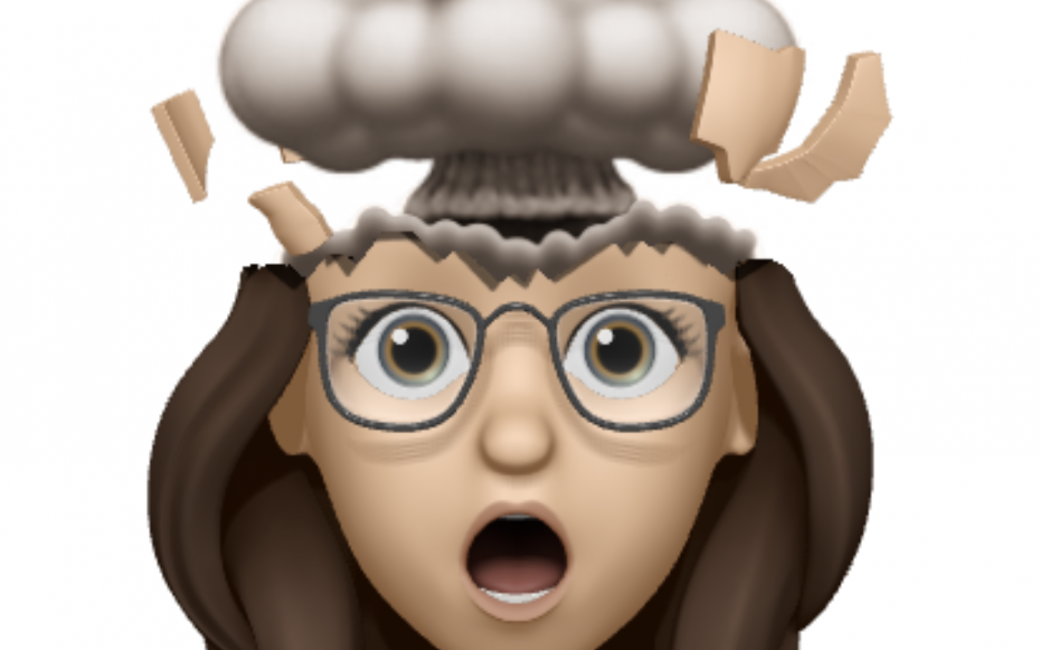 Typically this section only includes the end user perspective, but today I wanted to tell you that things are fiddly for developers as well – or at least the hobbyist developer, like myself.

I maintain a Safari App Extension called “Open Access Helper”, which helps you find legal Open Access copies for scientific articles. It works great on scientific publisher websites, but – sorry to disappoint – is not going to help you overcome the New York Times paywall. Just in case you wondered.

The other week I implemented a new feature, it tested well on Catalina and Big Sur, it met all my acceptance criteria and so I shipped. I was ever so proud. When the App landed in the App Store, the new feature no longer worked in Catalina but worked just fine in Big Sur.

So off I go to my Catalina-based machine, opened Xcode, and run the project. The feature worked! No errors in the console. I knew the area of the code to look at. It looked “fine”, I double-checked the official Developer Documentation – still good. So I go and build a notarized version of the app, that worked just fine too.

At this point, I am desperately considering, if I needed to ship an old version with a new version number. That’s a desperate move, so I reached out to Jeff Johnson of Stop The Madness fame on Twitter. He is ever so generous with his time and unlike myself, he knows what he is doing. Sadly, we didn’t figure it out right away.

An hour or so later, he DM’ed me with a hunch, he’s seen this type of thing before when the size of the popover was not set right. I double-checked all possible areas and then found one area that felt wrong from the get-go, but it came straight out of the developer documentation example. I shipped on a hunch because I could not prove it would fix it, but it didn’t break it either.

I was lucky, it did work – but I learned a lesson. The Apple Developer Documentation is sometimes not great, but at other times will lead you down the wrong track. With the Bug being only visible on the Mac App Store version and only on Catalina, I think this one qualifies as everything is fiddly.

Allison here – I haven’t delved into writing Apple-specific apps but from what I hear, their API documentation leaves an awful lot to be desired!