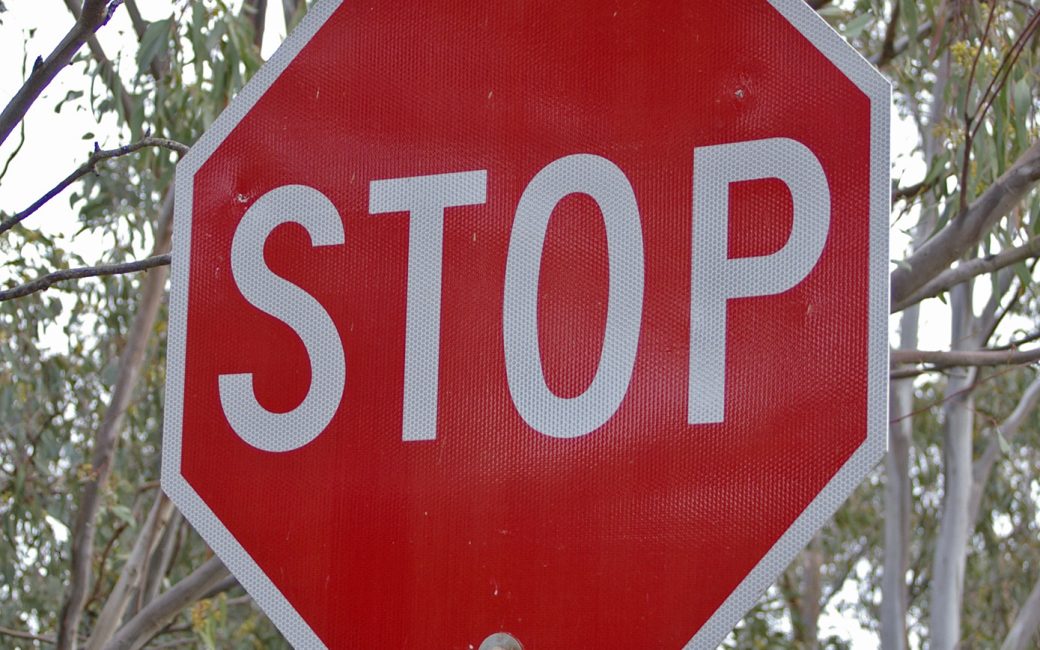 Last week I told you about how disappointed Steve and I have been with the Full Self-Driving beta we’ve been testing from Tesla. I wanted to give you a different perspective on the situation.

I went to visit some friends, and on the way back, I decided to let the car drive me home. The drive wasn’t super complicated, but it had a right turn on a red light and a few other interesting maneuvers.

I would still describe the ride as being with a student driver, but it wasn’t terrifying at all. It was a bit too tentative, so the time it took to make a right turn on a red light was long enough to impel the Verizon FiOS driver behind me to give a gentle honk.

The drive included a T-intersection with a stop, and two lanes going in my direction. The intersection is right in front of a little shopping plaza with lots of foot traffic.

My self-driving Tesla came up to the intersection, waited for the first car on my left to make its turn. It then stayed stopped because a pedestrian started to walk into the crosswalk in front of me.

But then a human driver came up on my right and BLEW through the stop sign. Luckily the pedestrian was paying attention and did not get splattered across the road.

This is why, in spite of the problems I’ve been experiencing with the Tesla program, I still believe humans should not be driving at all and I’m glad to be part of beta testing Full Self-Driving. It will get better, and it will learn, unlike humans who evidently never will.