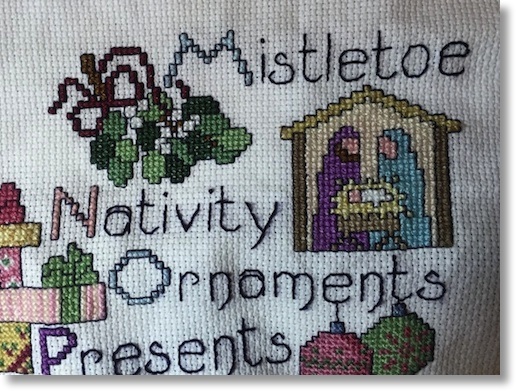 I’ve heard a lot of people say that we’re too connected these days and that what we’re missing is real, human interaction. For the most part I disagree with that. Because of the Internet and social media, I’ve got friends all over the world. I mention the usual suspects often, but there are so many more that I often don’t mention. Here’s an example. My decision to buy the Olympus OM-D E-M10 camera was largely driven by Steven Goetz. Steven is a listener to the podcast, a camera enthusiast, and someone who enjoys helping other people spend their money. He researched options for me, advised on lens choices, and pretty much goaded me into pulling the trigger. Steven lives in Canada, I consider him a friend and yet we’ve never met.

I could describe a lot of other wonderful people from the internet who help me every day, who enrich my life and whom I’ve never met in real life. Some people say it’s not the same, and they’re right about that. In some ways I share MORE with people I don’t know in “meat space”. Bart is one of my closest friends, with whom I have shared more than I have with my “real” friends, and yet we didn’t meet for the first 4 years of our friendship and that was only a brief visit a few years ago. I’m a little more guarded with my real life friends than I am with Bart.

In spite of these wonderful side effects, there definitely is a downside, and it’s that Facebook in particular is ruining my “real life” encounters with friends and even family. Here’s an example. I get to see our son Kyle pretty often but it’s actually hard to find subjects for conversation. I’ll say, “Dad and I went on a bike ride on Wednesday” and he’ll invariably say, “Yeah, I know. You saw a radio controlled airplane and had a nice omelet.” He knows this because Steve and I each posted on Facebook about how much fun we had. No, I didn’t take a picture of the omelet. Yes, Steve took a picture of the radio controlled airplane. Because Kyle follows we on Facebook, I have nothing to talk to him about.

Here’s another even more surprising example. This week we met up with some friends at a bar for a trivia night (do NOT ask how my team did). Amongst the folks there was an acquaintance I haven’t spoken to in probably 3 years. She’s really into crafts, so I started to tell her about a really cool Christmas stocking I’m cross-stitching for Linday and Nolan that has the alphabet in characters like M is for Mistletoe. Before I could get half the sentence out, she said, “Yeah, I know. You’re on Y is for Yule Log now.” Seriously. I don’t ever speak to this woman, but I DO post a photo of each letter as I finish it on Facebook. So, yeah, I had nothing to talk to her about either.

Kyle says I over share, which could be true, but I’m only posting one or two times a week to Facebook and yet I’ve lost the ability to have interesting conversations with people in real life. I’m not sure what to do about this because I do like to be able to share with friends and family and even listeners to the podcast about my life, so I guess the only solution is to stop hanging out with real life friends and family?