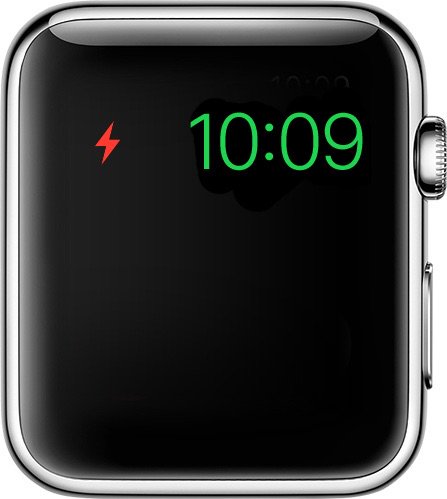 As I mentioned in my post entitled “Taking Charge of My Life”, at any given moment in time one of my devices requires a recharge. Many people make it through an entire day with an overnight charge of their Apple Watch but I do not. Near as I’ve been able to figure, the best way to burn through your Apple Watch battery is turn on the exercise tracking app.

Since I work out twice a day, I usually run the exercise app for about two hours. It’s not uncommon for my battery to die before bedtime on my Apple Watch. The other night it died really early at around 8pm which was unusual even for me. Normally when you set it on the charger it shows you a little circle filled in with how much battery you have left, but mine was so dead all I got was the little battery indicator you see when you’re in low power mode. It shows a red lightning bolt and the time and that’s it.

When I woke up in the morning, I was dismayed to find that my Apple Watch was unresponsive. I couldn’t tell if it had charged because nothing came up on screen. I thought it would be helpful to go through the troubleshooting steps I followed to get it running again. 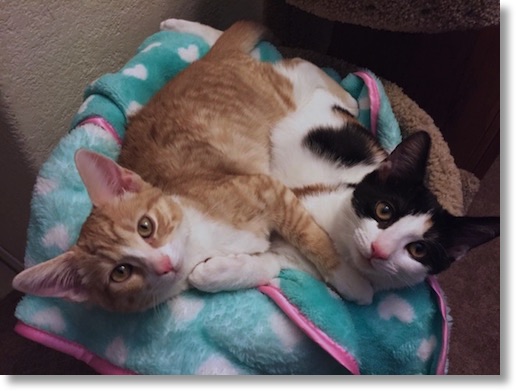