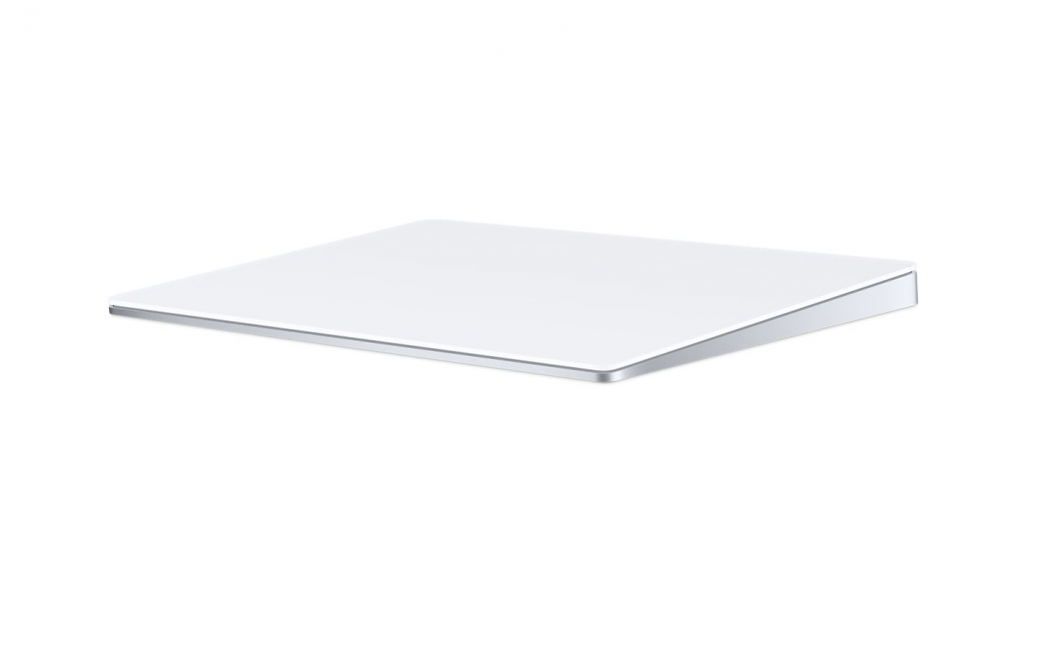 Steve Sheridan here, the man behind the podfeet. I’ve been a die-hard mouse user ever since I started using a Mac in 1984. I’ve upgraded over the years, even using one of those fancy ergonomic mice from Logitech (the Performance Mouse MX) with lots of buttons and features, but to be honest I pretty much just scroll and click with it. 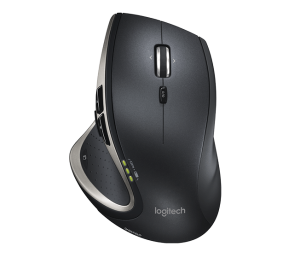 Whenever I’d sit down at Allison’s desk and try to use her Magic Trackpad, I found myself frustrated. I often said disparaging things about her trackpad, usually starting with the words “I hate …” When Allison would come to my desk, she would always complain about my mouse, even if it was me using it at the time. She claimed that it physically hurt her to watch me scroll and scroll to go down a web page.

You might have heard that Allison bought me a new iMac for Father’s Day. Since she was buying, she bought it with the dreaded Magic Trackpad. She figured that I would continue to use my Logitech Performance Mouse and she’d get a spare trackpad out of the deal.

I set up my new iMac on the left side of my desk with the old iMac on the right while I did the transfer of my data. Allison strongly urged me NOT to use Migration Assistant, simply because I haven’t done a clean install in five years. What could possibly go wrong? Keeping both systems up at once meant that I was forced to use the new trackpad on the new Mac until I decommissioned the old one.

Allison gave me a challenge – she suggested I just try using the new trackpad for two weeks. She kind of begged me to give it a good run, and I felt kindly towards her because she had just bought me the new machine, so in a weak moment I agreed.

At first I really truly hated it. But then I looked at some of the more advanced gestures possible with the Magic Trackpad. Almost immediately I became comfortable with a two-fingered tap to bring up contextual menus. No more looking down to find the control key and click. It was oddly transformative.

Then Allison told me about the super secret hidden feature of three-fingered drag to move windows around or to select text. (Link in the show notes to a tutorial she wrote showing where it’s buried.)  I also started to really like being able to flip quickly up and down with two fingers to scroll pages and to show my desktop by spreading my thumb and three fingers.

I’m curious why the trackpad to the right of a keyboard is so much more usable than the trackpad on my MacBook Pro, and why I never bothered to learn these gestures on the laptop. But now, my delight with the Magic Trackpad has transitioned to the trackpad on my MacBook Pro as well. It’s also interesting to me that while memorizing keystrokes is not something natural for me, memorizing these finger gestures is completely second nature after only a couple weeks.

I’m forced at this point to admit that I like using the Magic Trackpad from Apple way more than the mice I’ve used in the past. Allison is going to be disappointed, because she’s not getting a spare Trackpad out of the deal.  And as her husband, it pains me to say this, but Allison was right.

2 thoughts on “Confession From a Former Mouse User”