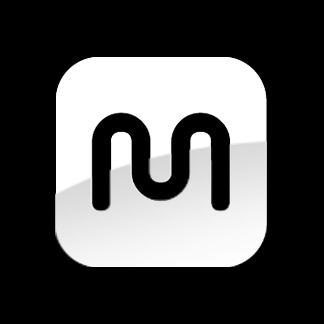 Allison interviews Manny Hernandez from Monprice about their new SlimRun cables for internet and video applications. SlimRun Cat6 ethernet cables are much thinner and lighter than standard Cat6 cables, making them much easier to install/uninstall and requiring less space than conventional 23 or 24 AWG Cat6 cables. The SlimRun AV HDR cable is also much thinner than the standard HDMI cable. It achieves a small diameter by employing a hybrid optical fiber rather than copper with optical fiber transceivers to convert electrical signals to optical signals (and back) at the connectors. Monoprice has also developed a new detachable HDMI connector that leaves a micro-HDMI connector once removed. This makes it much easier to route the HDMI cable through a wall or conduit. The setting is NAB Show floor in the Las Vegas Convention Center. Learn more at https://monoprice.com/