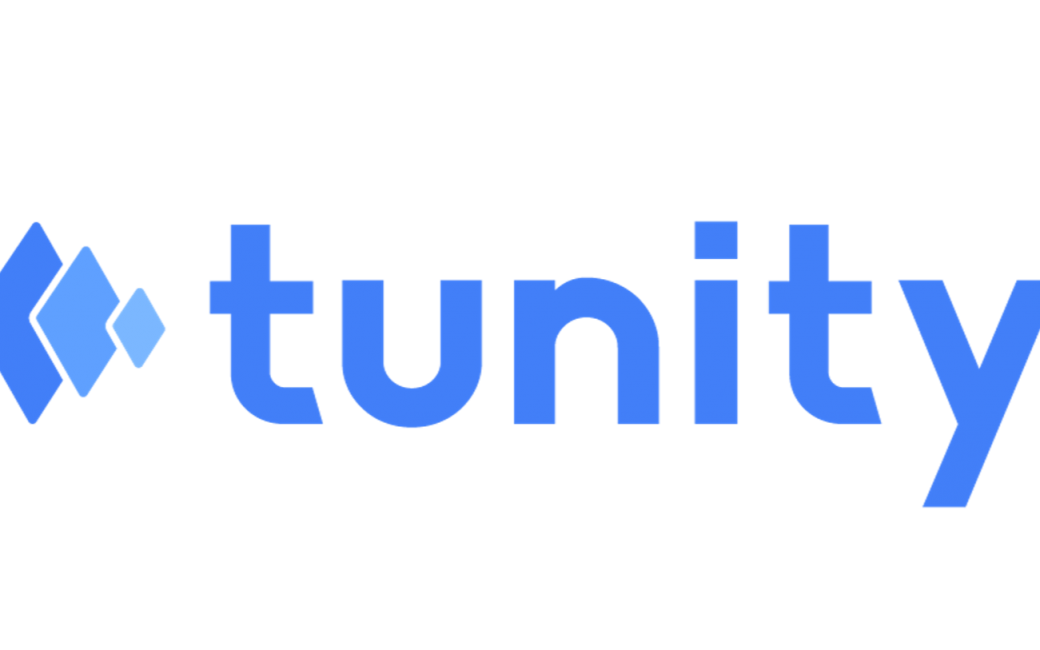 Hello Castaways! Terry Austin here with a review of a really cool app.

Actually, we’re revisiting an app that Allison originally discovered and reviewed way back in the summer of 2016.

Let’s start with our problem to be solved, and it’s way more common than many are willing to admit.

This may well be an issue right in your own home, with one person turning the volume up WAY too high and someone else feeling blasted out.

I’m actually a bit of a special case. Most days I solve this problem differently than I would suggest here.

I wear hearing aids to help with all aspects of my own world. I’ve actually got a proprietary piece of hardware that I plug into my AppleTV to take care of this for me. For me it’s a $7000 pair of hearing aids, plus a $300 ‘custom box’ that passes TV audio directly to my years. This lets me adjust the TV volume to whatever I need without affecting anyone else at home. I’ve often had visitors comment on how cool that ability would be. Usually the next words out of their mouths are “but I don’t want to have to get hearing aids to get it!”

Well, now you too can have this ability with the app TUNITY on the iOS or Android App Store.

You can also read more about the app and their services at www.tunity.com

Tunity only works for “live TV streams”. So broadcast, cable, satellite should work just fine for you. Streaming services like Netflix, Hulu, and Amazon Prime, and the soon-to-come Apple TV+ – not so much.

Just install Tunity on your iPhone or Android phone and create your free account, and then give the app permission to use your camera and you’re GPS. The app needs camera access to be able to scan your screen and visually recognize what you are watching. GPS access is required to locate you and decide what TV providers are in your immediate area.

Once you start the app, it will open a camera screen and show a rectangle for you to line up the TV screen. I’ve been more successful if I stand and walk toward the TV to fill the scan area with my TV picture. Once you do that you activate the “tap to scan” button.

First, you will see UPLOADING as the image you just took is uploaded to their service. You will then see DETECTING as the Tunity servers try to decide what you are watching.

At this point your TV stream should be identified, and your TV audio should begin playing in your headphones immediately. As an added bonus, this is an independent audio stream using your phone’s data. So, if you have (by way of example) started the morning news and decided to head out on your morning walk around the neighborhood, your TV audio is now traveling with you! How cool is that?

One huge feature update has come along since Allison’s 2016 review. You may notice a slight misalignment between the audio in your headphones and what is on the TV. That’s not a problem in this most recent version. At the bottom of the app’s screen you will see a “Fine Tune Audio Sync” graph. It’s got a scale that lets you adjust forward or backward. The scale seems to indicate you can jump either direction. It appears that there are five incremental marks before you hit each full second. So you should be able to either shift forward or backward by fractions of a second.

SO now… here’s the problem solved.

Whether you’re at home with someone who likes the TV at a radically different volume than yourself, or at hotel, a friend’s house, a sports bar, or anyplace else where you would like absolute and personal control over the volume of the TV without disturbing others in any way. Check out Tunity for your smartphone.

Oh, and by the way – STAY SUBSCRIBED!